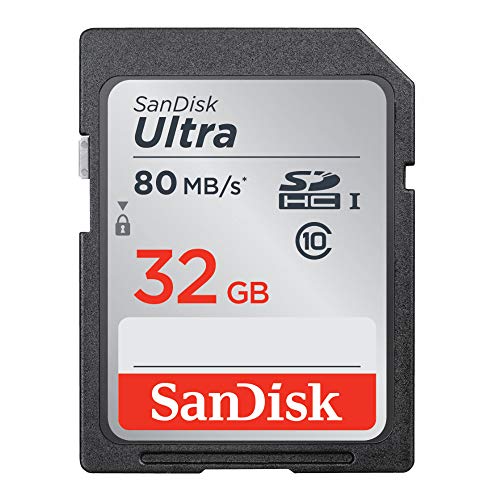 No review yet
Be the first

Trailcamerazone.com is a participant in the Amazon Services LLC Associates Program, an affiliate advertising program designed to provide a means for sites to earn advertising fees by advertising and linking to Amazon

All logos, trademarks and registered trademarks are the property of their respective owners.

Your product has beed added to cart !